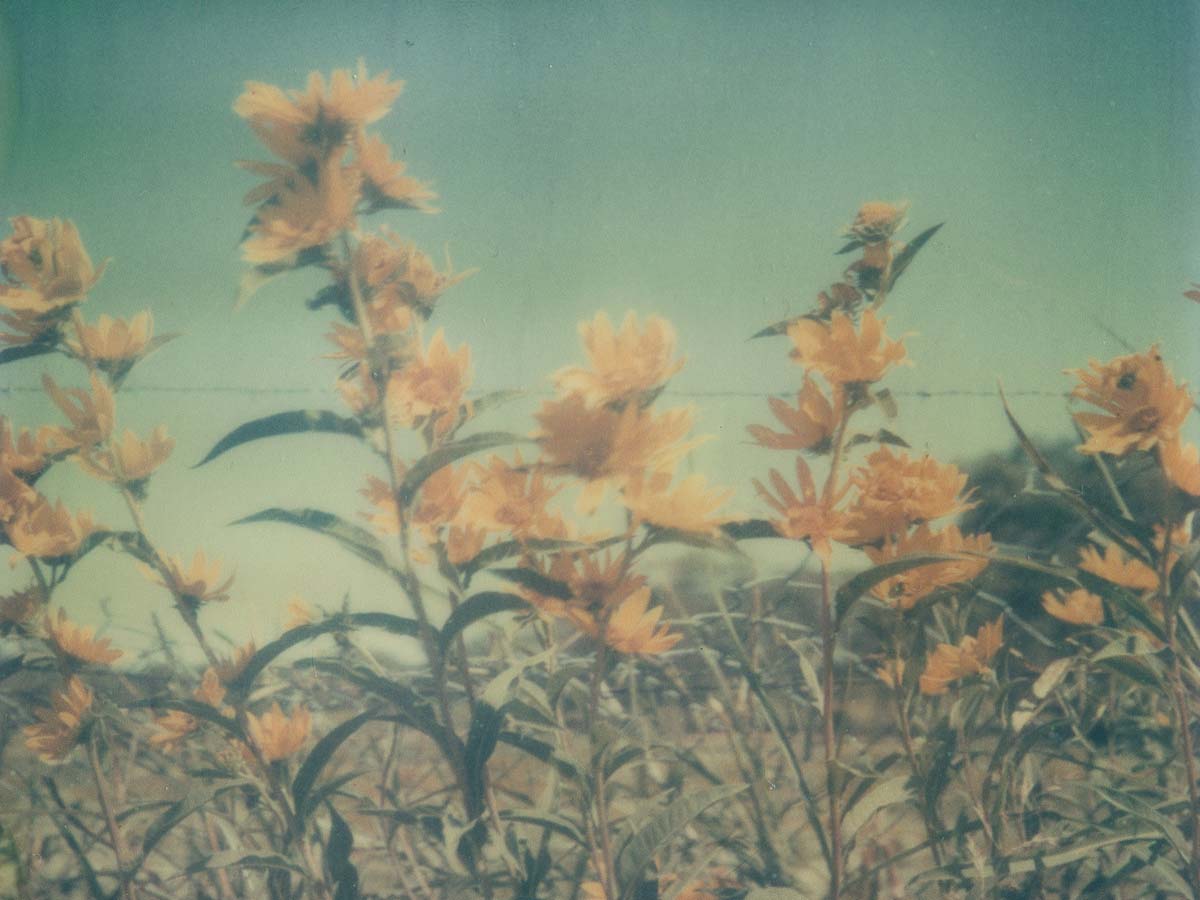 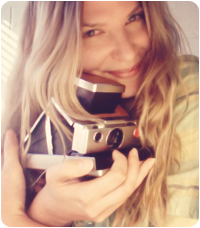 I grew up in the 80s, which meant we always had at least one Polaroid camera in the house; I'm sure I cost my parents a fortune. Polaroid has been a constant companion throughout my life, sometimes taking a backseat to less tangible, albeit more convenient photography.

As heartbroken as anyone with the announcement of the last breath of Polaroid, I ordered as much as I could afford and have been ever so slowly working my way through. I've also picked up boxes here and there from others who have abandoned instant photos altogether. I've also been grabbing some when I can from The Impossible Project.

I've received so much interest and such great feedback in the short time Polamour has been alive, including dozens of people who've contacted me to let me know that Polamour has inspired them to start their own Polaroid projects and Polaroid a day blogs. Thanks to all of you who support this lovely (and slightly expensive) adventure of mine; without all of you, I'm not sure I would have made it this far. You're the ones I drag myself out of the house for when I'm sick in bed and everything is covered in snow. I hope you'll continue with me as long as I can keep going!

Here's a photo of what some of these silly things look like, in case you're wondering.
ABOUT THE GIRL
When I'm not out Polaroidin', I make websites, ride bicycles, and nap on a championship level. I don't like to clean, and I hate peas. I also do digital photography in my ever elusive free time; I shoot people and places now and then, but I'm a macro girl at heart, and you're most likely to catch me out hunting bugs or capturing snowflakes. You can find some of my digital work over at haleyluna.com (which I'll eventually get around to updating).